Report on Public Sector Boards and Committees Approved by Cabinet 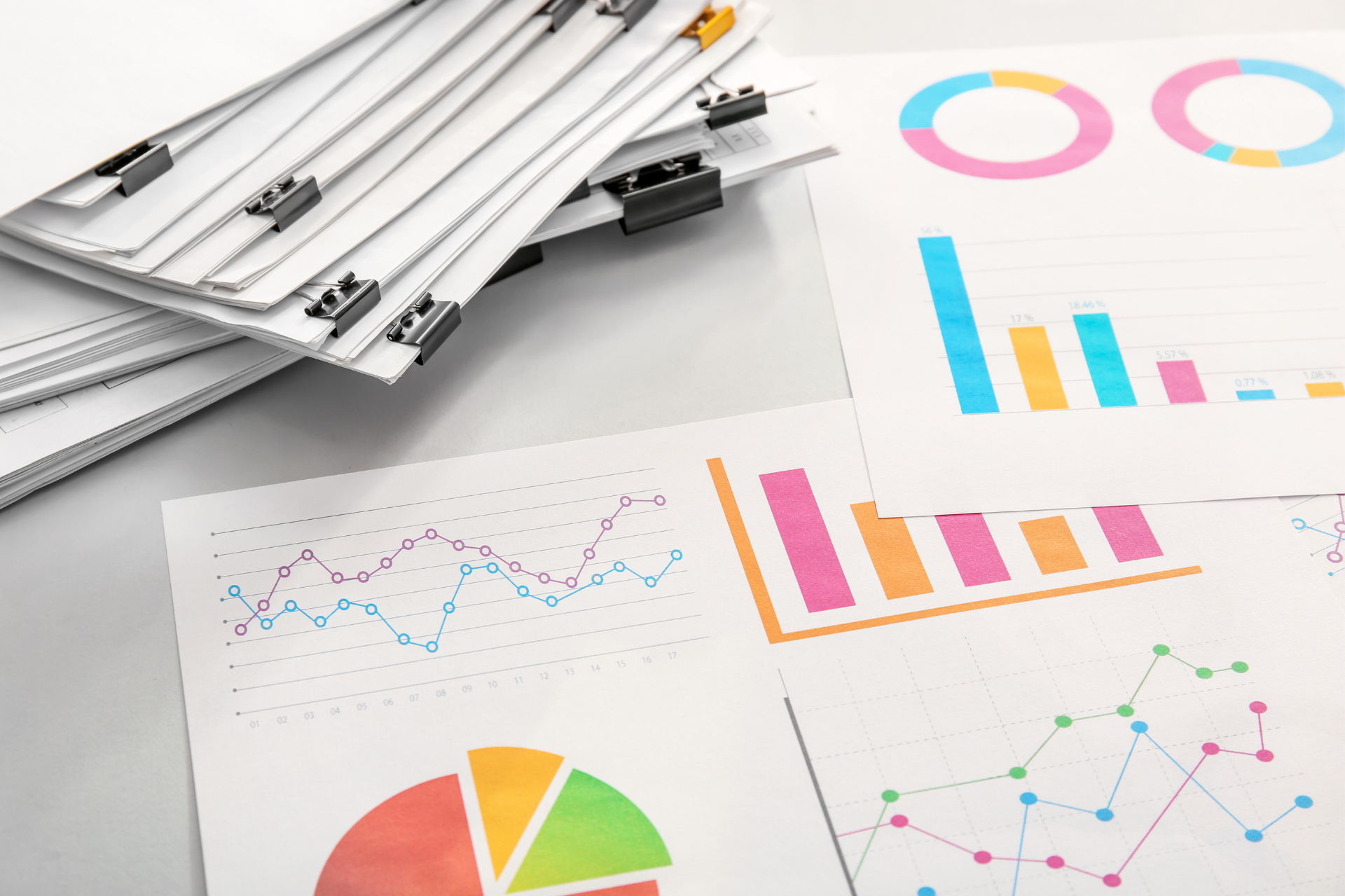 This Report covers appointments to 244 Public Sector Boards, Committees, Councils, Commissions, Authorities, Panels, Appeal Tribunals approved by the new Cabinet since its first meeting held on 21 September 2020, and up to 28 June 2021.

The Ministry of Agriculture and Fisheries (MoAF) has attained a new milestone under the Service Excellence Programme, which is being led by the PSTMD. On Wednesday May 26, 2021, the Ministry launched a Customer Feedback

Building a foundation for increased transparency and accountability in Jamaica

Jamaica’s drive to achieve developed country status over the next decade will be a major challenge, further complicated by the struggle to protect businesses and livelihoods in the aftermath of a global health threat. Despite

In April, the Public Sector Transformation and Modernisation Division (PSTMD) joined with the Jamaica Archives and Records Department (JARD) in celebrating RIM Practitioners Month under the theme ‘Managing Records and Information for Posterity: Transparent, Accountable